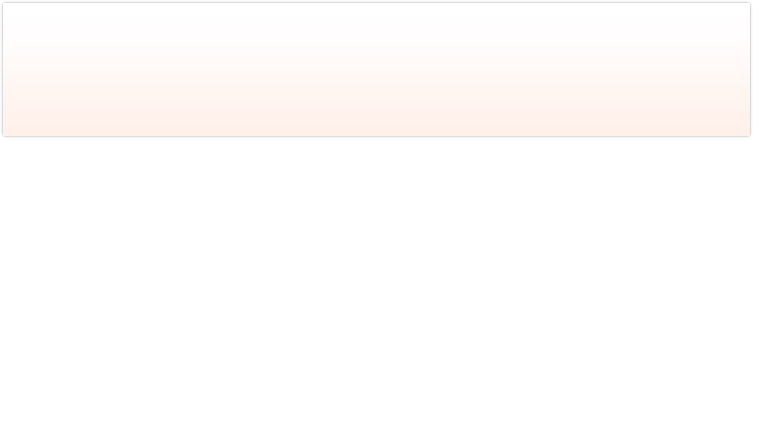 How can I help?

One in ten Cypriots or 80,000 people will suffer from a kidney disorder in the foreseeable future—Professor Constantinos Deltas, Head of the Society of Nephrology.

This specific genetic disorder exists in Cyprus and began in villages in the Marathasa region about 400 years ago. It will cause 40% of male patients with kidney disorder to end up on dialysis before they are 70 years old. Renal disease is rampant and is becoming epidemic on a global scale.

Within the Paphos General Hospital, the Renal Unit now houses 14 dialysis machines with only one spare to allow for maintenance. The Unit are in  urgent need of more dialysis machines to cope with the extra patients that are becoming reliant on this life saving treatment, without which they would invariably die within one week. 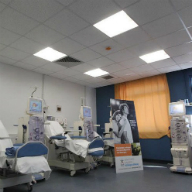 This unit is open to any nationality and we now find that an increasing number of non-Cypriots are also now using these dialysis facilities. With the age of patients getting younger, even as young as 35 this treatment has to be carried out for the duration of the patients’ life and the Paphos Kidney Association wish to continue to aid this Unit for as long as possible. Unfortunately in this economic climate, more patients have left the private sector to rely on the General Hospital, and in turn the Government are unable to afford to supply as much equipment as they would wish.

Most patients on dialysis attend the Renal Unit three times each week for a four-hour treatment where the machine cleans the patients’ blood and takes out the toxins that build up and artificially performs the same job as the kidneys as well as regulate the potassium and electrolyte levels that are necessary for a relatively balanced life.

The Paphos Kidney Association is a non-profit making organisation formed in September 2000, and is licensed by the Cyprus Government. Initially the Renal Unit had insufficient basic equipment such as oxygen masks, blood pressure monitors and didn’t even have a “crash” trolley to deal with emergency situations. Originally we purchased this much needed equipment for the Renal Unit and over the more recent years have donated necessary equipment ranging from specialised beds, ECG machines, specialised patient weighing machines and a state of the art portable scanner which at the time was the only piece of equipment of its kind in a Government Hospital in Cyprus. We have also supplied various   essential equipment in the way of computers and   office equipment for the medical team, as well as televisions for the patients to help relieve the boredom of their prolonged treatment. In addition the Association has recently purchased four new ‘chair beds’ for the Renal unit from Germany at a cost of €15,000 .

By the end of December 2014 we had raised sufficient funds to purchase our first state of the art Haemodiafiltration machine (to give it it’s proper name!) to present to the Paphos General Hospital  Renal Unit and shortly afterwards we were delighted to supply them with a second machine. These machines have the potential to reduce the mortality rate of   patients on dialysis by an incredible 30%.

Thanks mainly to pressure from the Association, a large storeroom has also been converted into an extension to the main ward where these two replaced machines will allow another 8-10 new patients to be treated, however there are still estimated to be another 200 patients who will shortly need this life saving treatment in Paphos! We can only exist on donations from the public and we are especially appealing for corporate donations. Each of the dialysis machines cost in the region of €25,000, so we are reaching out to as many sources as possible. We are aware of the economic climate in Cyprus, but without fully functioning dialysis machines, lives will inevitably be lost.